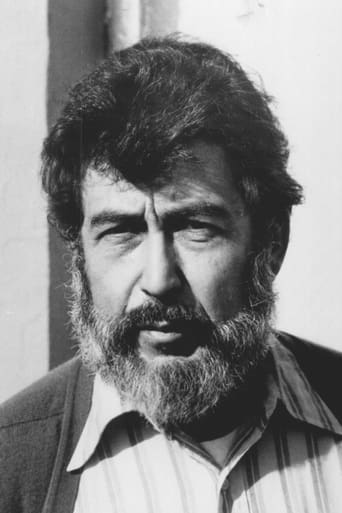 Nathan Irving Hentoff (June 10, 1925 – January 7, 2017) was an American historian, novelist, jazz and country music critic, and syndicated columnist for United Media. Hentoff was a columnist for The Village Voice from 1958 to 2009. Following his departure from The Village Voice, Hentoff became a senior fellow at the Cato Institute and continued writing his music column for The Wall Street Journal, which published his works until his death. He often wrote on First Amendment issues, vigorously defending the freedom of the press. Hentoff was formerly a columnist for: Down Beat, JazzTimes, Legal Times, The Washington Post, The Washington Times, The Progressive, Editor & Publisher and Free Inquiry. He was a staff writer for The New Yorker, and his writings were also published in: The New York Times, Jewish World Review, The Atlantic, The New Republic, Commonweal, and Enciclopedia dello Spettacolo. From Wikipedia, the free encyclopedia.