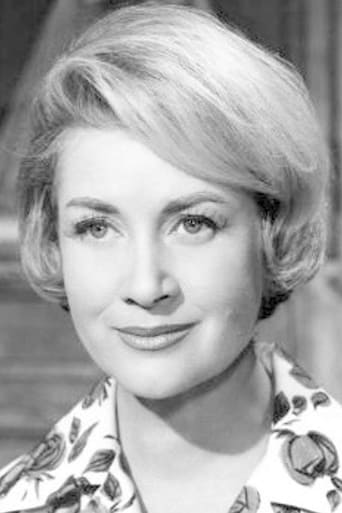 From Wikipedia, the free encyclopedia. Blanchette Brunoy (5 October 1915 — 3 April 2005) was a French actress, who had appeared in over 90 film and television productions between 1936 and 1998. She was born Blanche Bilhaud in Paris as the daughter of a physician, and died in Manosque, Alpes-de-Haute-Provence of natural causes. She was the goddaughter of writer Georges Duhamel, and studied acting at Conservatoire de Paris. Brunoy is possibly best-remembered for her roles in such films as Jean Renoir's La Bête Humaine (1938), and Marcel Carnés La Marie du port (1950). She was married twice to both actors Robert Hommet (?—1958) and Maurice Maillot (1961—1968) until their death. Description above from the Wikipedia article Blanchette Brunoy, licensed under CC-BY-SA, full list of contributors on Wikipedia.