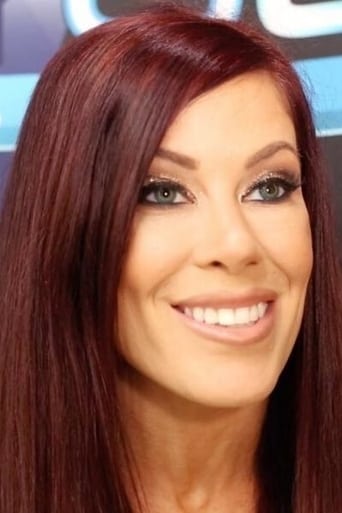 Ashley Nichole Lomberger (née Simmons) is an American professional wrestler under the ring name Madison Rayne. Simmons began her wrestling career on the independent circuit, wrestling under the names Ashley Lane and Lexi Lane. She joined the all-female promotion Shimmer Women Athletes in 2007, where she was one half of the first-ever Shimmer Tag Team Champions, along with Nevaeh. In 2009, she signed with TNA, aligning herself with Angelina Love and Velvet Sky as part of the villainous The Beautiful People stable. In March 2010, she, along Lacey Von Erich and Velvet Sky, won the TNA Knockouts Tag Team Championship, with the three defending the title under the Freebird Rule. In April 2010, she won her first of five TNA Knockouts Championships. In addition, she was the first wrestler to hold both titles simultaneously. She has also made appearances in Wrestlicious as Amber Lively.