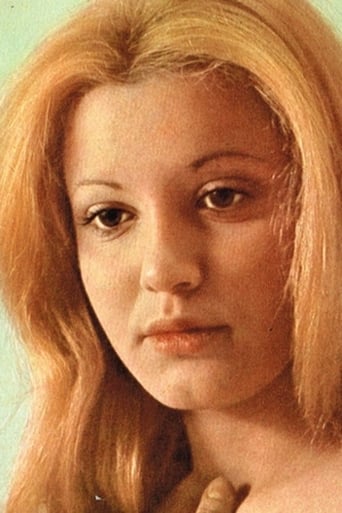 Well known in Italian erotica through a career that spanned the 70s and 80s, her career was also filled with such diverse roles as her part as "Clementina", in the musical comedy, "Aggiungi un posto a tavola" (You add a place to table), directed by Peter Garinei. In the late 80s/early 90s, ahe scaled back her acting career, and began her second career as a casting director. She later went on to serve on the Technical Commission during the Miss Italy 2004 pageant.