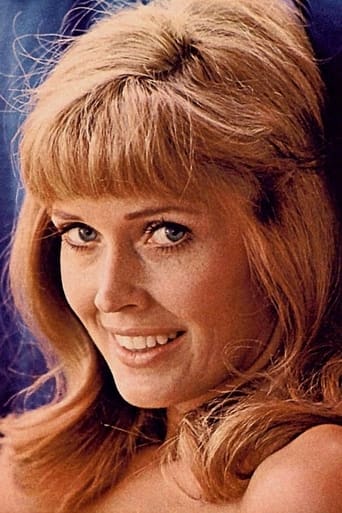 Sharon Clark was born Sharon Olivia Weber on October 15, 1943 in Seminole, Oklahoma. Sharon studied sociology at the University of Oklahoma and worked as a Bunny at the Playboy Club in St. Louis. Moreover, Clark served in the Peace Corps in Micronesia, where she was a teacher. She married actor Bob Clark in 1968. Sharon was the Playmate of the Month in the August, 1970 issue of "Playboy." She was named Playmate of the Year in 1971. At age 27 Clark was the oldest women to be a Playmate of the Year; she held this record for fifteen years. Sharon Clark not only made guest appearances on episodes of the TV shows "Charlie's Angels" and "CHiPs," but also had co-starring roles in the theatrical features "Lifeguard," "The Billion Dollar Hobo," and "The Little Dragons."