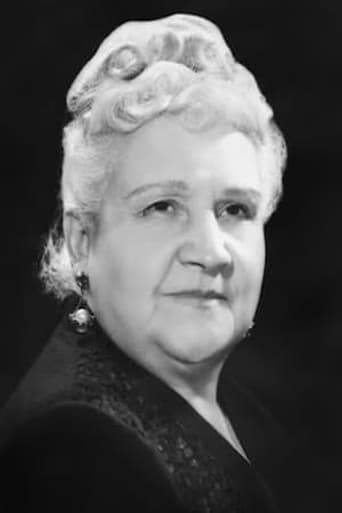 Prudencia Grifell (December 27, 1879 – June 7, 1970), born Prudencia Grifell Masipon, was a prolific actress of the Golden Era of the Cinema of Mexico. Grifell was born to Spanish stage actors and started her acting career herself at the age of ten in theater in Venezuela and touring Spain and Latin America. By the 1900s she had become very popular and moved to Mexico to continue her career in stage, after the Spanish Civil War she decided not to go back to that country but instead to relocate in Mexico permanently after 1940. Three years later, already at the age of 61, she appeared in her first film Internado para señoritas ("Girls Boarding School") with the stars Mapy Cortés, Emilio Tuero and Katy Jurado. Just as Sara García, her co-star as the Vivanco sisters in two films, she mostly played feisty but lovable granny roles.