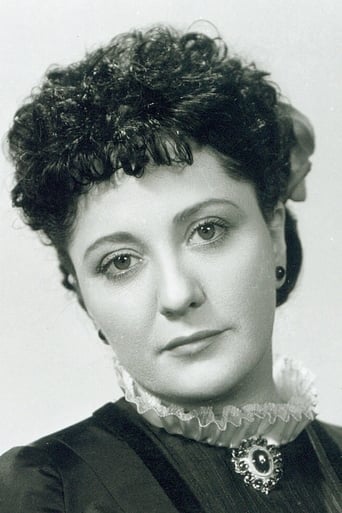 From Wikipedia, the free encyclopedia Helen Morgan (August 2, 1900 – October 9, 1941) was an American singer and actress who worked in films and on the stage. A quintessential torch singer, she made a big splash in the Chicago club scene in the 1920s. She starred as Julie LaVerne in the original Broadway production of Hammerstein and Kern's musical Show Boat in 1927, as well as in the 1932 Broadway revival of the musical, and appeared in two film adaptations, a part-talkie made in 1929 (prologue only) and a full-sound version made in 1936, becoming firmly associated with the role. She suffered from bouts of alcoholism, and despite her notable success in the title role of another Hammerstein and Kern's Broadway musical, Sweet Adeline (1929), her stage career was relatively short. Helen Morgan died of cirrhosis of the liver at the age of 41. She was portrayed by Polly Bergen in the Playhouse 90 drama The Helen Morgan Story and by Ann Blyth in the 1957 biopic based on the television drama. Morgan appeared in at least 15 films including Show Boat 1929, Applause 1929, Marie Galante 1934 and Show Boat 1936.