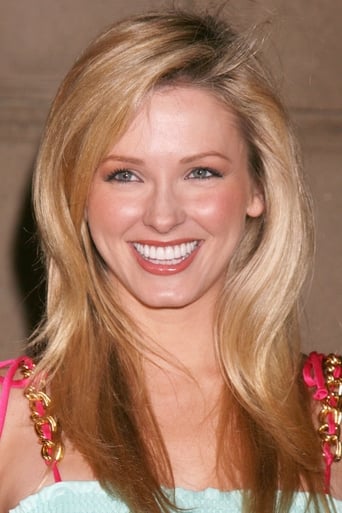 Shandi Ren Finnessey (born June 9, 1978) is an American actress, model, TV host and beauty queen. She is best known for winning the Miss USA title, as Miss Missouri USA. She previously held the title of Miss Missouri 2002 and competed in Miss America, where she won a preliminary award. She placed as first runner-up at the Miss Universe 2004 competition. She is one of three women to have been both Miss Missouri USA and Miss Missouri and the only Missourian to have been Miss USA. Her first runner-up finish at Miss Universe was the best placement in the 2000s and was the best United States placement between Brook Mahealani Lee's Miss Universe 1997 competition victory and Olivia Culpo's Miss Universe 2012 pageant win. In 2002, Finnessey authored an award-winning children's book, The Furrtails, on individuality and disabilities. In the mid-2000s, she was Chuck Woolery's co-host for the game show Lingo on the Game Show Network. Finessey has also hosted PlayMania as well as quiznation and has served as a sideline reporter for the CBS tournament blackjack series Ultimate Blackjack Tour.