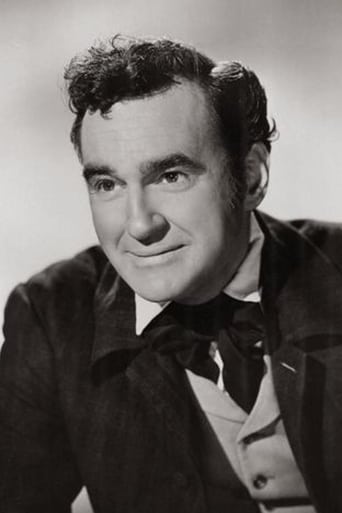 New York-born Morrow developed an interest in the theater as a result of his studies at art school. As "Irving Morrow," he was acting on stage (in Pennsylvania) as early as 1927; he later appeared in such plays as "Penal Law", "Once in a Lifetime", "A Midsummer Night's Dream", "Twelfth Night", "Romeo and Juliet" and "Macbeth", treading the boards opposite stars like Katharine Cornell, Maurice Evans, Katharine Hepburn, Luise Rainer and Mae West. His film career commenced with the Biblical epic "The Robe" in 1953 and continued into the '70s. In his latter years, he worked as a commercial illustrator while taking occasional acting assignments.