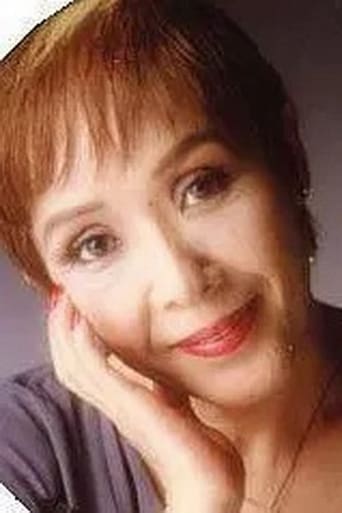 From Wikipedia, the free encyclopedia Sumiko Sakamoto was born on November 26, 1936 in Osaka, Japan. Sakamoto is a singer and award-winning actress whose heartfelt performances made her a favorite of the late film director Shohei Imamura. Imamura cast her in three of his films, among them "The Ballad of Narayama," winner of the Palme d'Or at the 1983 Cannes Film Festival, in which her brilliant portrayal of an elderly mother not only earned her a kiss from Orson Welles, but also the Japanese Best Actress Award from Nihon Academy. Description above from the Wikipedia article Sumiko Sakamoto, licensed under CC-BY-SA, full list of contributors on Wikipedia.