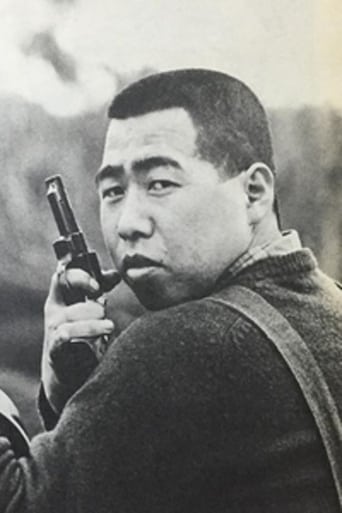 ​From Wikipedia, the free encyclopedia Kan Mikami ( born on March 20, 1950) is a Japanese folk singer-songwriter. His music, heavily influenced by American blues, was popular in Japan in the 1970s. He re-wrote the lyric of the song "Yume wa Yoru Hiraku" for his cover version in 1972. Mikami also acted in cinema and is notable for collaborations with Shuji Terayama and his avant-garde theater Tenjo Sajiki. Description above from the Wikipedia article Kan Mikami  , licensed under CC-BY-SA, full list of contributors on Wikipedia.