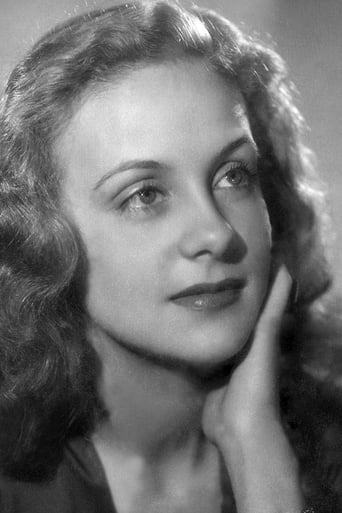 Gisèle Pascal (17 September 1921 – 2 February 2007) was a French actress and a former lover of Rainier III, Prince of Monaco. She was born Gisèle Marie Madeleine Tallone at Cannes in France. Her first movie role was in 1942's L'Arlésienne. For six years, she was involved in a relationship with Prince Rainier, and lived together in a villa in Saint-Jean-Cap-Ferrat. Princess Antoinette, Baroness of Massy, Rainier's sister, seeking to obtain the throne of Monaco for her own son, spread malicious rumors that Pascal was incapable of bearing children. A contemplated marriage was called off when a medical examination mistakenly reported that she was infertile. Pascal subsequently married actor Raymond Pellegrin on 8 October 1955 and had a daughter, Pascale Pellegrin, on 12 September 1962. Source: Article "Gisèle Pascal" from Wikipedia in english, licensed under CC-BY-SA 3.0.