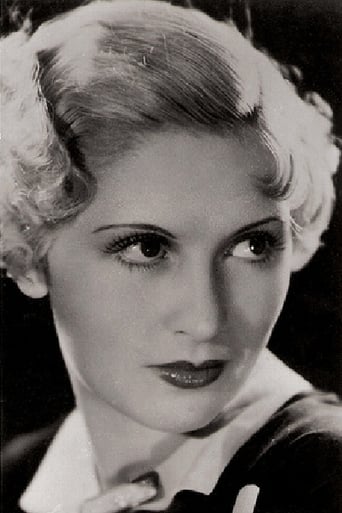 From Wikipedia, the free encyclopedia Josette Day (July 31, 1914 - June 27, 1978) was a French film actress. Born in Paris, she began her career as an actress in 1919 at the age of five. Day was married in 1941 to famous French studio head Marcel Pagnol, who she met in January 1939. In 1946, she played her best-known role, alongside Jean Marais, as Belle in director Jean Cocteau's famous take on the classic French fairytale Beauty and the Beast. Despite playing numerous parts in famous French films, Day ended her career as an actress in 1950 when she was only 36 years old. Description above from the Wikipedia article Josette Day, licensed under CC-BY-SA, full list of contributors on Wikipedia.