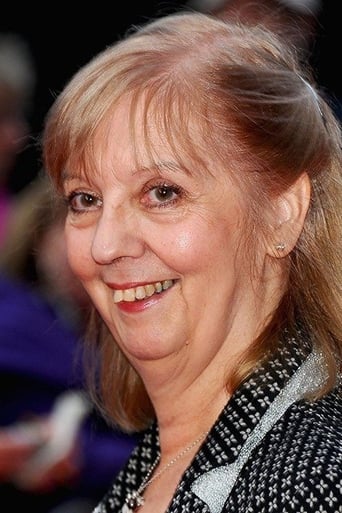 ​From Wikipedia, the free encyclopedia Ruth Sheen (born 1952) is an English actress. Born in London, Sheen began her career by training at the East 15 Acting School, and has appeared regularly on British television and in British films since 1988. On television, she had recurring roles as Nanny Simmons in Berkeley Square (1998), and as Nurse Ethel Carr in the series Bramwell (1995–1998). She has also appeared as four different characters in six episodes of The Bill between 1989 and 2004. She has also appeared in five Mike Leigh films: in the female lead role of Shirley in High Hopes (1988); as Laughing Woman in Secrets & Lies (1996); as Maureen in All or Nothing (2002), as Lily in Vera Drake (2004) and as Gerri in Another Year (2010). Her role in High Hopes won her the Best Actress award at the 1989 European Film Awards. In 2007, she played the role of Lyn, opposite Ben Whishaw's Steven, in the world premiere of Philip Ridley's stage play, Leaves of Glass at the Soho Theatre, London. She also plays the mother of Jim Sturgess's character, Jamie, in Philip Ridley's feature film, Heartless. Description above from the Wikipedia article Ruth Sheen, licensed under CC-BY-SA, full list of contributors on Wikipedia.