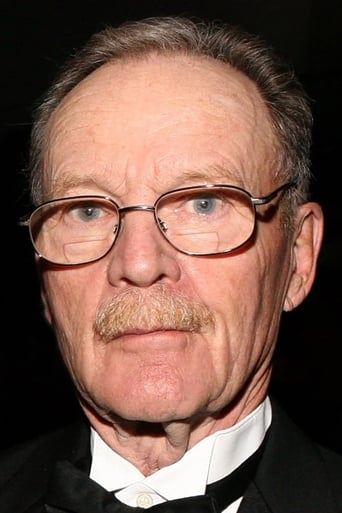 Michael Chapman is a British Actor and was born in Eltham South East London. He attended drama classes at Eltham Green secondary school. His first appearance was as an (extra) in keeping up appearances (Season 5, Episode 1) The Senior Citizen's Outing. He made his first cinema debut movie: The Hooligan Factory. Since then Michael has attended the The Actors Centre drama school (LAFF) Actors Masterclass - session assignments/ workshops Trained by Tailor Goodman. Since acting for 2 years has worked with many top talent and directors. Has acted in over 50+ productions most are slowly coming outright up to 2015. Has recently wrote a memoir book titled The Journey about his involvement in acting and hopes to get it published.