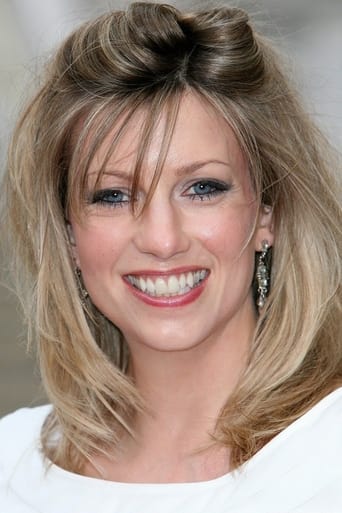 Claire Goose was born in Edinburgh and lived there till she was two and a half. She grew up in Norfolk. Her parents are mother, Joy, and father, David, who is a GP in Kings Lynn and has also looked after the Royals. Claire also has an elder sister, Caroline, a nursery nurse, and an elder brother, Duncan, who works in marketing. At the age of 16, she attended the Italia Conti Stage School and got her big break in 1997 playing Tina Seabrook in Casualty. A lads mag favourite, Goose went on to star in police drama Waking the Dead as Mel Silver and in ITV's psychological thriller Secret Smile opposite David Tennant. Most recently she played the lead role in the BBC1's daytime drama series The Coroner.