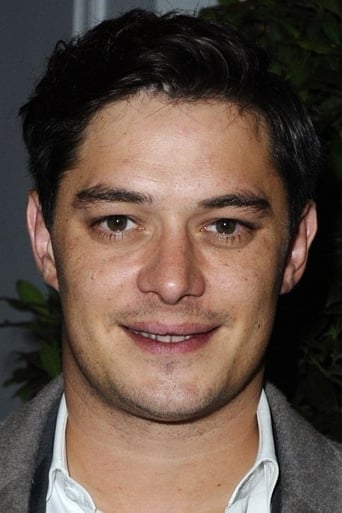 Aurélien Wiik (born 24 September 1980) is a French actor and filmmaker. He is the son of a Norwegian father and of the French actress Françoise Deldick. He made his cinematic acting debut at the age of twelve, playing Antoine in the 1994 film Cache cash, directed by Claude Pinoteau. In 1997, he played "Pierrot" in Roger Hanin's film Soleil, starring Sophia Loren, Philippe Noiret and Marianne Sägebrecht. In 2004, he played Jean Lupin in Arsène Lupin, starring Romain Duris and Kristin Scott Thomas. In 2005, he appeared in four films, including: À travers la forêt, directed by Jean-Paul Civeyrac, and Tu vas rire, mais je te quitte, directed by Philippe Harel. In 2006, he was in Sans Elle, directed by Jean Beaudin. He made his directorial debut in 2005 with Rue des vertus. In 2005, he was in a play entitled L'Autre, directed by Florian Zeller and staged at the famous Théâtre des Mathurins of Paris. He played the role of Clément Sibony. His debut stage role was in a 1994 production of Henri de Montherlant's play La Ville dont le prince est un enfant, at the Théâtre Hébertot of Paris. Source: Article "Aurélien Wiik" from Wikipedia in english, licensed under CC-BY-SA 3.0.