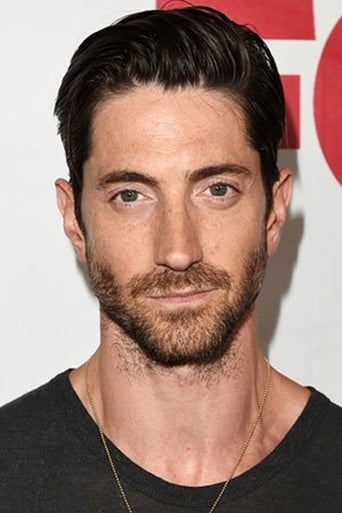 Iddo Goldberg (born 5 August 1975) is an English-Israeli actor. Goldberg was born in Haifa, Israel. He has had several notable roles, including playing Ben on the television show Secret Diary Of A Call Girl. He is engaged to Bedlam actress, and fashionista Ashley Madekwe, whom also starred in Secret Diary Of A Call Girl alongside Iddo. He appeared in the 2008 war film Defiance, starring Daniel Craig and Liev Schreiber. Description above from the Wikipedia article Iddo Goldberg, licensed under CC-BY-SA, full list of contributors on Wikipedia