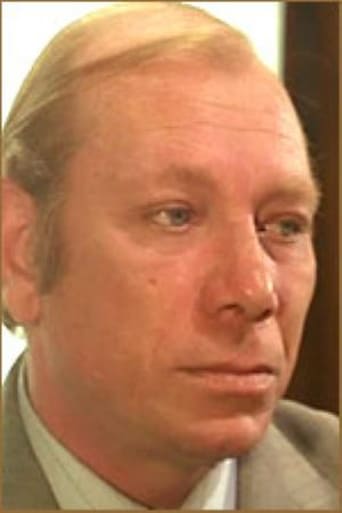 Guido Leontini (21 March 1927 – 26 April 1996) was an Italian stage, film and television actor. Born in Catania into a family of actors, Leontini debuted on stage in the post-World War II era, specializing in the Luigi Pirandello's repertoire. From 1962 to 1972 he was a member of the Teatro Stabile di Catania. In films, he was mainly cast in roles of tough guys or villains. Source: Article "Guido Leontini" from Wikipedia in english, licensed under CC-BY-SA 3.0.