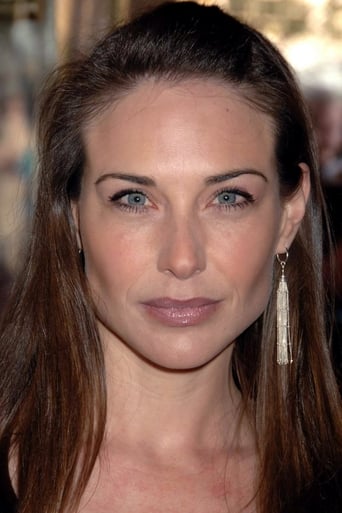 Claire Antonia Forlani (born 17 December 1971) is an English actress. She became known in the mid-1990s for her leading role in the film Mallrats, and in the Jean-Michel Basquiat 1996 biopic Basquiat, later in 1998, she achieved wide recognition for starring in the fantasy romance film Meet Joe Black. Other notable films include Boys and Girls (2000), The Medallion (2003) and In the Name of the King (2007). Forlani also has appeared in numerous TV films and series, including her starring role on the historical-fantasy-drama series Camelot, and her recurring roles on the CBS action series CSI: NY, NCIS: Los Angeles and Hawaii Five-0. Description above from the Wikipedia article Claire Forlani, licensed under CC-BY-SA, full list of contributors on Wikipedia.