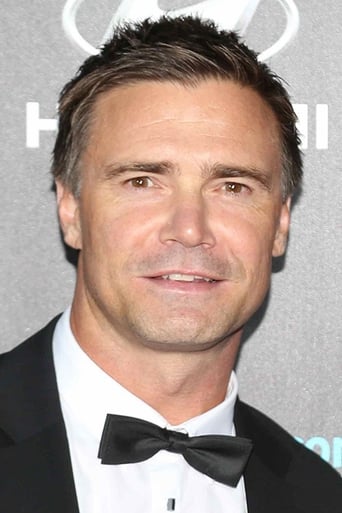 From Wikipedia, the free encyclopedia. Jeremy Lindsay Taylor (born Sydney, 19 September 1973) is an Australian actor. He finished his education at Newington College in 1991 and graduated with a Bachelor of Arts degree, with a major in drama and sociology, from the University of Newcastle. He has an older brother, Mark, and an older sister, Pip. Jeremy is very close to his family. He is known for his long-running role as Kurt Peterson in Heartbreak High. Since then he has appeared in Something in the Air, McLeod's Daughters, Stingers and Blue Heelers. In 2006, he guest-starred in the Doctor Who audio adventure The Reaping. Taylor appeared in the feature films Tom White and Em4Jay and Bad Bush. His theatre credits include the Melbourne Theatre Company's Take Me Out. Taylor joined the cast of Canal Road in Series 1, Episode 9 as Cain Harvey in 2008. In 2009, he appeared the UK.TV mini-series False Witness. In 2007, Taylor co-starred with Lisa McCune, Ian Stenlake, Saskia Burmeister, John Batchelor, Matt Holmes, Jay Ryan, Kristian Schmid, Kirsty Lee Allan, and David Lyons in the hit Australian drama Sea Patrol. He portrayed Petty Officer Pete Tomaszewski "Buffer" in 39 episodes from 2007–2009. Description above from the Wikipedia article Jeremy Lindsay Taylor, licensed under CC-BY-SA, full list of contributors on Wikipedia.​