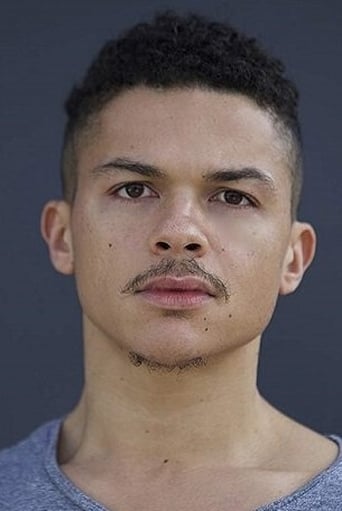 Reece Noi (born 13 June 1988) is a British actor, writer born and raised in Manchester. He is best known for playing Taylor Mitchell in the BBC school drama Grange Hill from 2004 to 2007, and during 2009 as Earl Kelly in the fourth series of another BBC school, Waterloo Road. He is known for playing Mossador in HBO series Game of Thrones. Reece also starred in the 2019 Emmy Nominated Netflix crime series When They See Us. He is of mixed English and Ghanaian heritage.