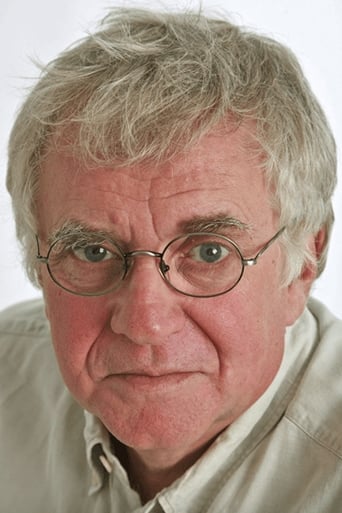 Vlasta Vrana is a Canadian actor of Czech descent. His surname means "crow" in Czech. Vrana was born to Czech parents in Norway but moved to Canada at the age of four. He has appeared on many television shows and films such as The New Avengers, The Littlest Hobo, Choices, Spearfield's Daughter, The Kiss, War of the Worlds, After Amy, All Souls, Friday the 13th: the Series, Windsor Protocol, Lobby, Highlander III: The Sorcerer, Sirens, All Souls, Mom P.I., The Hitchhiker, Press Run, Waking the Dead and The Blue Man. He was awarded the 2005 Award of Excellence by ACTRA Montreal, and the Richard Kind Award for best actor at the 2005 Trenton Film Festival. He also played Fire Chief Wickersham in Secret Window and Booker (MPC) in The Day After Tomorrow. His work as a voice actor includes Assassin's Creed, Splinter Cell, Heavy Metal, Heavy Metal 2000, and The Mysterious Cities of Gold, as well as documentaries and thousands of radio and television commercials. He also narrated Canada Vignettes films and several other films for The National Film Board of Canada.