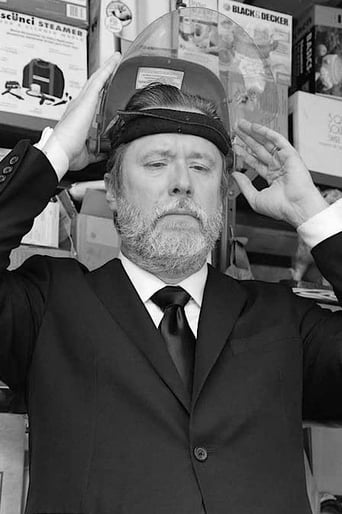 Edward X. Young studied film & television production, acting, and journalism at Seton Hall University; acting and stage directing at Brookdale College; business administration at Monmouth University; and film production at New York University. He honed his acting skills as a member of the R.I.S.K. Improvisational Theatre Group under the tutelage of Fabir Rodriguez-Ammirato. As a young actor, he performed on-stage in the New York Metropolitan Area in productions of "Amadeus," "Dracula," "Children of a Lesser God," "True West," "The Boys Next Door," and "Modigliani." He also worked in the theater as a director, staging productions of "Waiting for Godot," "Hurlyburly," "Lunchtime," and "Wait Until Dark." While a part of the Downtown New York City art scene in the late 1970s through the early 1990s, he became heavily involved in punk music, befriending members of Johnny Thunders' band The Heartbreakers, Walter Lure's band The Waldos, and Church Pills. He worked as the publicity manager for the band The Suave Elbows, which featured musicians Christopher Clunie and Marty Byk. After leaving the performing arts for a decade and moving to New Hampshire to raise a family and work as a journalist, Ed relaunched his acting career, appearing in the radio play "The Death Guard"(based on the science fiction novel by Philip George Chadwick) which was co-produced and directed by Kate Linaker (aka Kate Phillips), who was the screenwriter of "The Blob" (1958) for broadcast on New Hampshire radio stations. Ed then joined the Greenville Shakespeare Festival, of Greenville, New Hampshire. In 2007, Young relocated back to the New York metro area, where he joined the Celtic Theatre Company in residence at Seton Hall University, his alma mater. His recent film work as an actor is focused on genre horror features. He has also worked on numerous experimental film and video projects as director, writer, editor, animator, and make-up special effects artist. Early collaborative efforts include numerous short film subjects produced in partnership with Daniel Acon.