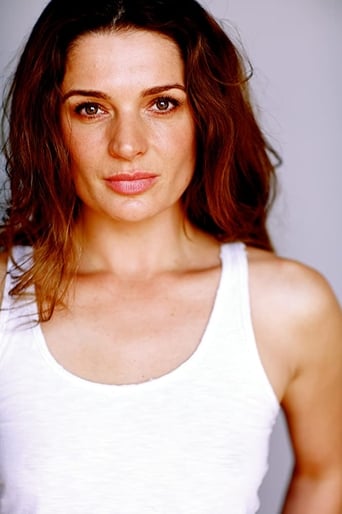 From Wikipedia, the free encyclopedia. Danielle Cormack (born 26 December 1970) is a stage  and screen actress from New Zealand.  She was one of the original core cast of the long-running soap opera Shortland Street, though she is most famous for her role as the Amazon Ephiny in the television series Xena: Warrior Princess, and more recently as Cynthia Ross in The Cult, and Shota in Legend of the Seeker. Her works include the 2009 film, Separation City, and the Australian series Rake. Description above from the Wikipedia article Danielle Cormack , licensed under CC-BY-SA,full list of contributors on Wikipedia.