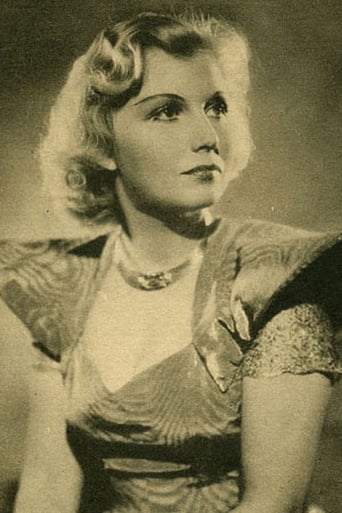 Marie Luise Claudius (6 January 1912 – 2 August 1941) was a German actress. Claudius was the daughter of the court actor and writer Erich Claudius and the actress Lisbeth Reschke. During her childhood, she appeared several times on the stage of the Meininger Theater. Her first engagement was in 1932 in Düsseldorf. At the age of 29 years she died of heart failure and was buried in the New Cemetery Wannsee in Berlin. Her grave has since been lost.