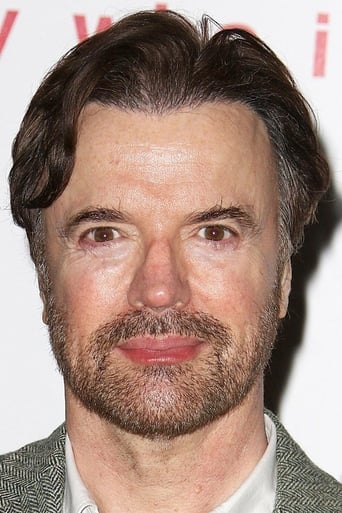 Paul Rhys (born 19 Docember 1963) is a Welsh television, film and theatre actor. Rhys studied at RADA in London, leaving with the Bancroft Gold Medal in 1987. While there, he obtained his first major screen role, in "Absolute Beginners" (1986). Since then he has seldom been off the stage and screen. His first US exposure was when legendary American film director Robert Altman cast Rhys, who was then still a student, as Theo van Gogh in "Vincent and Theo" opposite Tim Roth as Vincent.