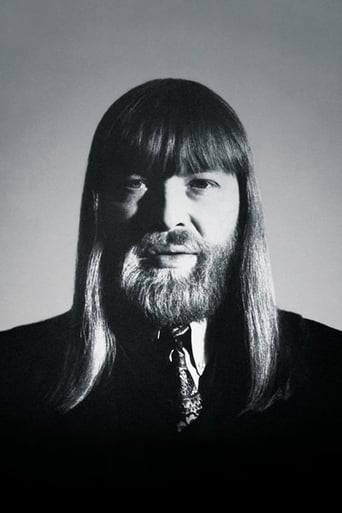 Konrad "Conny" Plank was one of the most innovative sound designers and music producers of his time. The recordings, which were made in the 1960s in his legendary recording studio in Wolperath near Cologne, have revolutionized the music world. He was the innovator of Krautrock and the pioneer of electronic pop music. Bands and artists like NEU !, Brian Eno, David Bowie, Kraftwerk, Devo, DAF, Kowalski, Ultravox, Eurythmics , Rita Mitsouko and Scorpions recorded with Conny Plank. He, who began his career as soundman for Marlene Dietrich, was an ardent believer in the possibilities of electronic music and a master of creating startling electronic soundscapes. But he was also adept at blending them with conventional sounds and instruments. One of the first European producers to fully exploit the possibilities of using multi-track recording facilities to create dramatic production effects and treatments. Conny used radical combinations of echo, reverberation and other electronic, mixing, equalisation, editing and tape-based effects to create his unique mixes.