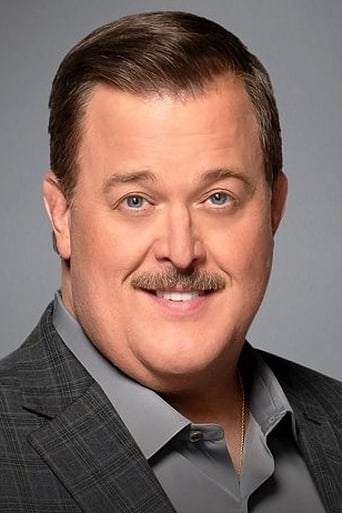 Billy Gardell (born August 20, 1969) is an American stand-up comedian, actor, game show host and voice artist. He has been visible within the comedy world industry since 1989. Gardell played Chicago police officer Mike Biggs on Mike & Molly. He also made an appearance in a dozen episodes of My Name Is Earl as a police officer. Gardell voiced Santa in Ice Age: A Mammoth Christmas, as well as starring on Sullivan & Son in the recurring role of Lyle Winkler.