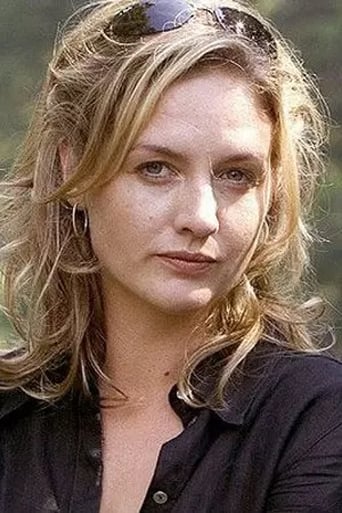 Johanna Sällström was born on December 30, 1974 in Stockholm, Sweden. In 1997 she won the award Guldbaggen for best female leading role in the movie Under Ytan (1997), which became her big breakthrough. Getting tired off all the interest around herself she moved to Denmark where she worked at a café shop, but in year 2000 she went back to Sweden and continued her acting career. She was best known for playing the police agent Linda Wallander in "Wallander" (2005). Even though Johanna Sällström often played tough on the screen, it is said she was much more shy and quiet in her private life. Sällström was found dead by the police at her home in Malmö, Sweden on 13th of February 2007.