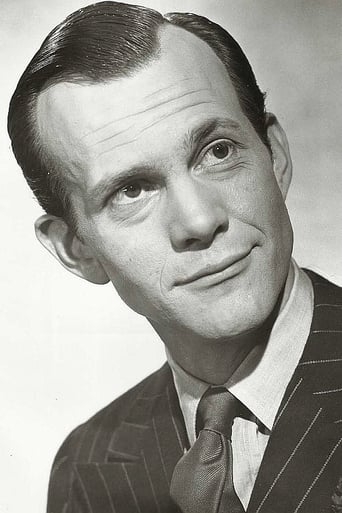 From Wikipedia, the free encyclopedia. Daniel Raymond Massey (10 October 1933 – 25 March 1998) was an English actor and performer. He is possibly best known for his starring role in the British TV drama The Roads to Freedom, as Daniel, alongside Michael Bryant. He is also known for his role in the 1968 American film Star!, as Noël Coward, for which he won a Golden Globe Award. Description above from the Wikipedia article Daniel Massey (actor), licensed under CC-BY-SA, full list of contributors on Wikipedia. ​