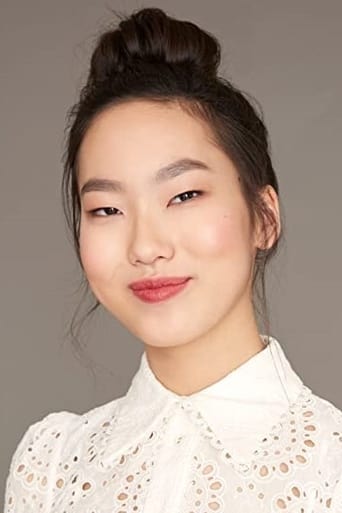 Madison Hu stars as Frankie on the popular Disney show Bizaardvark (2016). She is also known for her recurring guest star role as Marci on Disney Channel's Best Friends Whenever (2015). Born in Longview, Texas, Madison moved to California and began her acting career at age 7 when she landed her first role as a spelling bee contestant on Bad Words (2013). She then went on to showcase her comedy abilities in The Goldbergs (2013) and Tosh.0 (2009). Madison enjoys cuddling with her dog, Marshmallow, ice skating, swimming, playing guitar and piano, and hanging out with friends.