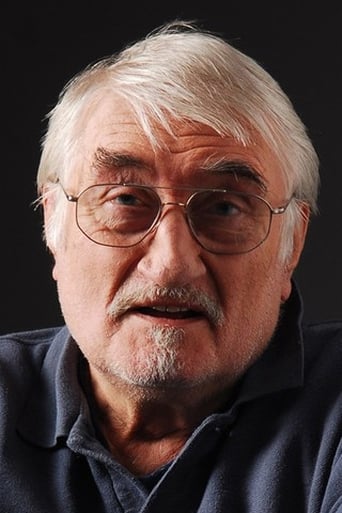 From Wikipedia, the free encyclopedia Pavel Landovský (September 11, 1936 – October 10, 2014) was a Czech actor, playwright and director. He was a prominent dissident under the communist regime of former Czechoslovakia. Landovský was born in Německý Brod and studied at the Faculty of Theatre in Prague and then played in regional theaters in Teplice, Šumperk, Klatovy and Pardubice. The first play that he wrote, Hodinový hoteliér, premiered at the Činoherní theater on 11 May 1969. In 1971 the communist regime banned him from film and television. He continued acting at The Drama Club and other theatres. Landovský was one of the initiators of the human rights' petition Charter 77. He was subsequently banned from working at the theater. Constantly harassed by the secret police (Státní bezpečnost), during the winter of 1978-79, Landovský was accosted at night by an agent and severely beaten and had his leg broken. Feeling compelled to leave for his safety, when was offered a position in the ensemble of the Burgtheater in Vienna, Austria, he accepted. After the Velvet Revolution in 1989, he was able to return to Prague in January 1990. There he was able to act again, playing one of the lead characters in the play Audience at club Činoherní - a play written by his friend Václav Havel 16 years earlier, and who had recently been elected president of then Czechoslovakia. The play was directed by Jiří Menzel. He died on October 10, 2014 from a heart attack in Kytín, aged 78.