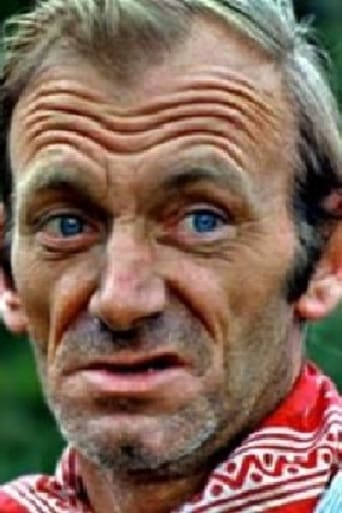 Walter Leonard Sparrow was an English film and television actor best known for his appearance as Duncan in the 1991 film Robin Hood: Prince of Thieves starring Kevin Costner. He began his career as a stand up comedian before turning to drama and performing with the Royal Shakespeare Company. He made his movie debut in 1965's Dr.Terror's House of Horrors. As well as Robin Hood, Sparrow appeared in more than 30 films, including I Hired A Contract Killer, The Accidental Tourist, The Secret Garden, Now & Then, Jane Eyre, Ever After and Treasure Island. He also appeared in over 50 television guest spots on both American and British TV. One of his more notable guest appearances was in the 1989 episode Danger UXD of the sitcom Only Fools and Horses, which had 16.1 million viewers, as porn shop owner Dirty Barry.