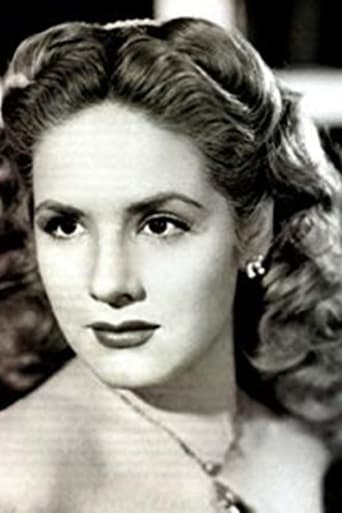 Rosita Quintana (born Trinidad Rosa Quintana Muñoz de Kogan on July 16, 1925) is an Argentina-born Mexican film actress and singer of the Golden Age of Mexican cinema. Quintana is remembered for her participation in numerous Mexican films between 1948-1960. She starred in movies like Calabacitas Tiernas (1949), along Tin Tan and Amalia Aguilar; Susana (1951) (directed by Luis Buñuel); El Mil Amores(1954), with Pedro Infante and many others. In 2005, she returned to films with Club Eutanasia. As a singer, she is remembered in notable tangos and boleros, such as Bendita Mentira.