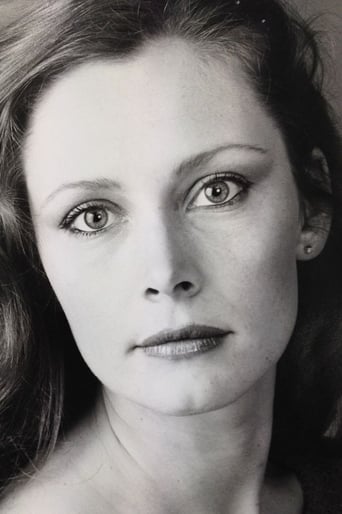 Wendy Hughes (29 July 1952 – 8 March 2014) was an Australian actress known for her work in theatre, film and television. Hughes was an award-winning actress. Her career spanned more than forty years and established her reputation as one of Australia's finest and most prolific actors. Her biggest role was in Lonely Hearts, played in 1982 (this film was the beginning of a long collaboration with director Paul Cox). In her later career she acted in Happy New Year along with stars Peter Falk and Charles Durning. In 1993 she played Dr. Carol Blythe, M. E. in Homicide: Life on the Street. In the late 1990s, she starred in State Coroner and Paradise Road. Description above from the Wikipedia article Wendy Hughes, licensed under CC-BY-SA, full list of contributors on Wikipedia.