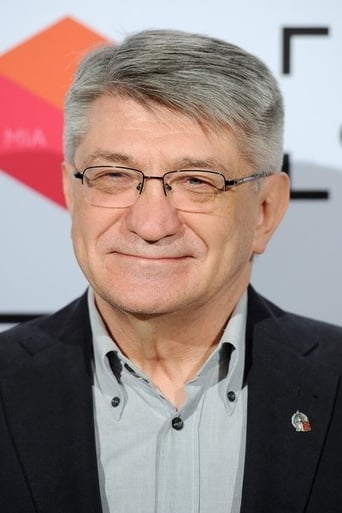 Aleksandr Sokurov (born June 14, 1951) is a Russian director of avant-garde and independent films that have won him international acclaim. Described as a heir to Tarkovsky, spare, gloomy and contemplative, he often blurs lines between image and world. His noticable trademark and style includes long, accurate shots of real painterly compositions, disorted field of view, zooms and use of wide angle lenses. Often plotless with emphasis on aesthetics and impressionism his films are noted for philosophical approach to history and nature. Sokurov underlines the importance of film, not to yield to the modern audience laziness, and to stay away from mere entertainment. His most significant works include a feature film, Russian Ark (2002), filmed in a single unedited shot, Mother and Son (1997) and Faust (2011), which was honoured with the Golden Lion, the highest prize for the best film at the Venice Film Festival.