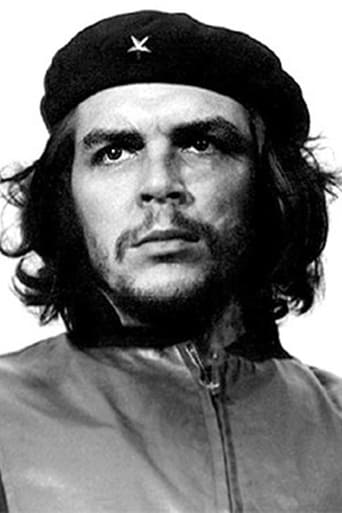 Ernesto "Che" Guevara (14 June 1928 – 9 October 1967) was an Argentine Marxist revolutionary, physician, author, guerrilla leader, diplomat, and military theorist. He was a major figure of the Cuban Revolution, and was involved in other liberation struggles around the world, becoming a symbol of revolutionary political movements and rebellion. Description above from the Wikipedia article Che Guevara, licensed under CC-BY-SA, full list of contributors on Wikipedia.