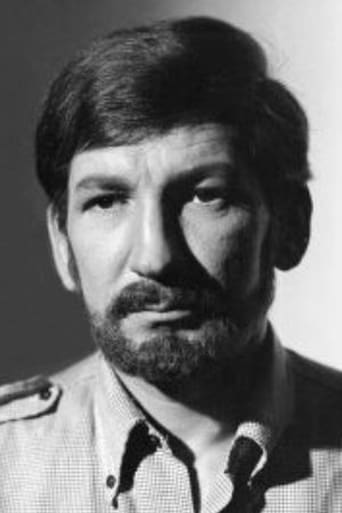 From Wikipedia, the free encyclopedia Relja Bašić (14 February 1930 – 7 April 2017) was a Croatian actor, one of the most prolific and versatile Croatian actors with a career which lasted for more than half a century. He first appeared on screen in 1954 classic film Koncert. Through the decades, he played many different roles in many different films, often in international co-productions. He never became a star, but remained one of the most recognisable and dependable character actors. His specialty were the roles of suave aristocratic villains, especially in historic films dealing with World War II, but his best remembered role is Mr. Fulir in 1970 cult musical comedy Tko pjeva zlo ne misli. In the 1990s, Relja Bašić was an enthusiastic supporter of the Croatian Social Liberal Party. During 1992 parliamentary elections he appeared as that party's candidate in one of Zagreb constituencies. He lost that race to Nedjeljko Mihanović of HDZ in controversial circumstances. A few months later, on elections for upper House of Croatian Parliament, he won the seat representing City of Zagreb. Relja Bašić also acts as a UNESCO Artist for Peace. Bašić, several years earlier from his death, suffered from a femur fracture and as a result it restrained his movement. Bašić died on 7 April 2017 in Zagreb, Croatia. Description above from the Wikipedia article Relja Bašić, licensed under CC-BY-SA, full list of contributors on Wikipedia.