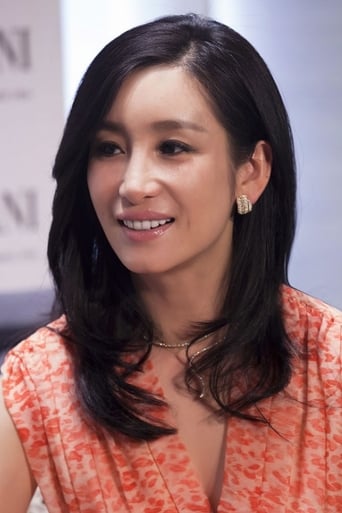 Actress Qin Hailu (Chinese: 秦海璐, born 11 August 1978) is a graduate of the Chinese Central Drama School; there she attended classes with fellow actress Zhang Ziyi. In 2000 she was awarded Best Actress at the 6th Hong Kong Film Awards and was nominated at the 57th Cannes Film Festival for her role in Fruit Chan's movie Durian Durian. Since then, the relatively unknown actress, who had never appeared in any other film or television productions, began gaining a reputation. On today's People, we look at the career of rising star Qin Hailu.