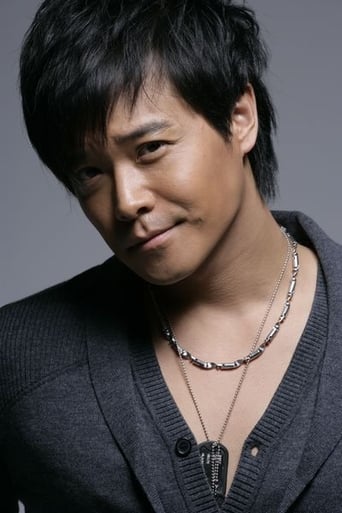 Chen Sicheng (Chinese: 陈思诚, born February 22, 1978 in Shenyang) is a Chinese actor, director and screenwriter. He graduated from the Central Academy of Drama, and is known for his leading roles in the films A Young Prisoner's Revenge and Spring Fever; as well as television series Soldiers Sortie. As a director, Chen is known for the hit television series Beijing Love Story and its film sequel; as well as the blockbuster comedy film series Detective Chinatown.