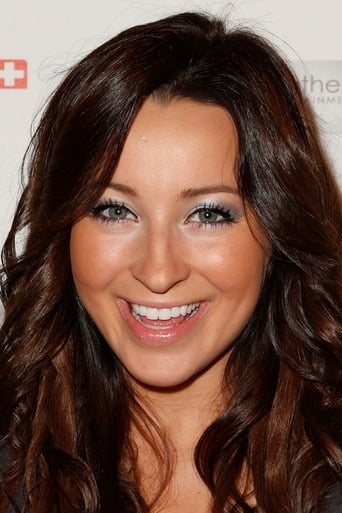 Leggat was born in Hamilton, Ontario, and has Scottish and Irish ancestry on her mother's side.[2] Leggat began her theatrical training with Theatre Aquarius's Performing Arts Program under the direction of Lou Zamprogna. That same year, Leggat made her professional theatre debut playing Marta in Theatre Aquarius's production of The Sound of Music. Leggat went on to perform in several of the company's productions, including The Lion, The Witch And The Wardrobe, Cinderella, Anne of Green Gables, Jacob Two-Two Meets the Hooded Fang, Jekyll And Hyde and The Wizard of Oz. She also performed the role of Clara in The Nutcracker at the Hamilton Place Theatre.