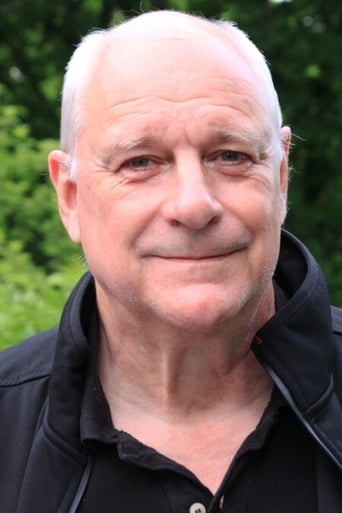 Tomas Robert Olof Bolme (born 21 April 1945 in Högalid, Stockholm) is a Swedish actor. He is famous for being the Swedish voice of Tintin, and he is also the voice of the anime hero Cobra. He studied at Teaterhögskolan in Stockholm during the years 1966 to 1969. Bolme has performed at Fria Proteatern, Royal Dramatic Theatre, Stockholm City Theatre and Riksteatern. He has also recorded several audiobooks and one of them is Jan Guillou's Coq Rouge. He is the brother of television host Agneta Bolme Börjefors. At the 24th Guldbagge Awards he won the award for Best Actor for his role in Creditors. Along with Kim Anderzon, he co-hosted the 27th Guldbagge Awards.