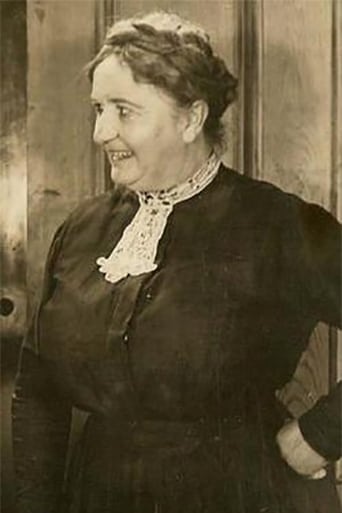 From Wikipedia, the free encyclopedia Milla Davenport was a stage and film actress, born in Zurich, Switzerland. Davenport was educated in Switzerland. She appeared with her husband actor Harry J. Davenport's (not the more famous Harry Davenport) repertory company for fifteen years. She began her career in motion pictures in the silent film Trapping the Bachelor (1916). She was in Daddy-Long-Legs (1919) with Mary Pickford, The Brat (1919) with Nazimova, Sins of the Fathers (1928) with Emil Jannings, and The Wedding Night (1935). Davenport continued to make movies well into the sound film era. Her last film credits are for roles in The Defense Rests (1934), Here Comes Cookie (1935), and an uncredited part in Human Cargo (1936)