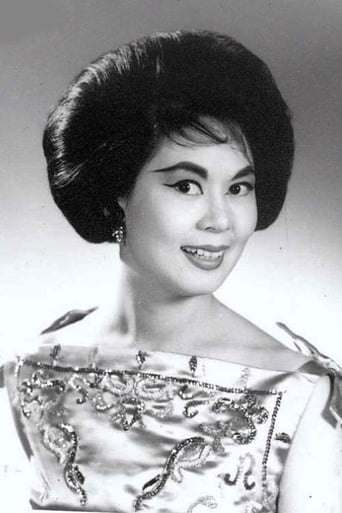 Linda Lin Dai (Chinese: 林黛; 26 December 1934 – 17 July 1964), born Cheng Yueru (程月如), was a Chinese actress of Hong Kong films made in Mandarin during the 1950s–60s. She was a star actress of the Shaw Brothers Studio. She was the daughter of Cheng Siyuan (程思遠), the secretary of the KMT Chinese President Li Zongren, and Vice Chairman of the CPPCC. Lin Dai was awarded the Best Actress at the Asia Pacific Film Festival four times for her performances in films produced by Shaw Studio. While she attended short courses on drama and linguistics at Columbia University, New York in 1958, she met and fell in love with Long Shengxun, the son of Long Yun who was a former governor of China's Yunnan province. They married on 12 February 1961 in Hong Kong. She committed suicide at home in Hong Kong in July 1964, using an overdose of sleeping pills and inhalation of methane gas, due to family matters referred by the media as "trivial". Her death shocked the Chinese community. She left behind two unfinished films, The Lotus Lamp and Blue And Black (I and II).