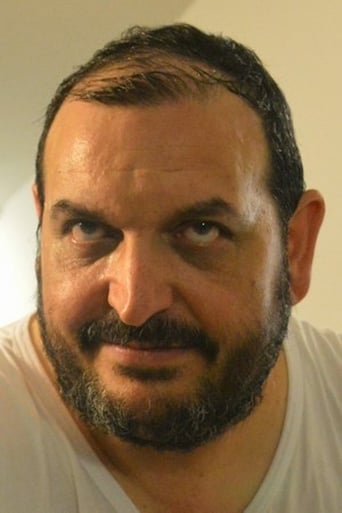 Born and raised in Sicily, after his studies on art and graphics, Roberto D’Alessandro continued his pathway between France, where he currently lives, and England, where he achieved a master degree on experimental film and started his artistic research on landscape and digital video. His work has been screened in art shows in Italy and UK, and at several festivals in France. In March 2015 his film Creazioni was awarded the first prize at “Nos yeux grands ouverts” art film festival.