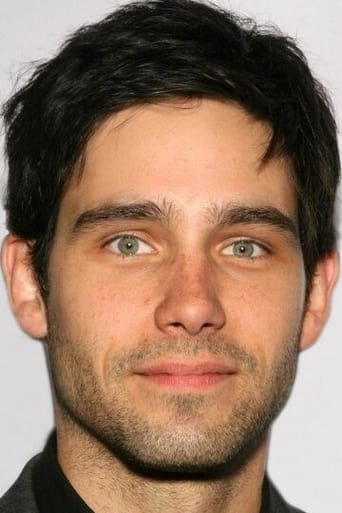 From Wikipedia, the free encyclopedia David Rogers or known as David Clayton Rogers (born October 21, 1977 in Atlanta, Georgia, USA) now is an American film producer, writer and actor. He has co-starred in films such as Sublime (2007), Dark Ride and Skylight , which he also wrote. Rogers has acted in television shows such as NY-LON, Ghost Whisperer, CSI:NY, and Cougar Town and Revenge of the Bridesmaids Description above from the Wikipedia article David Clayton Rogers, licensed under CC-BY-SA, full list of contributors on Wikipedia.