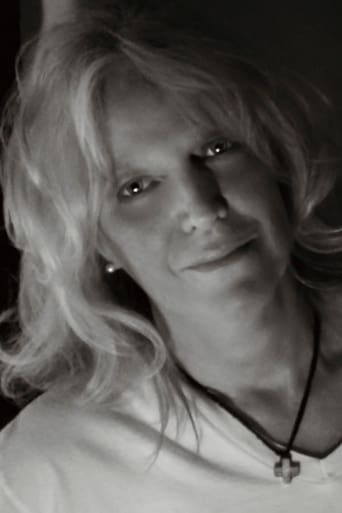 Marshall Chapman is an American singer-songwriter-author who was born and raised in Spartanburg, South Carolina. To date she has released thirteen critically acclaimed albums. Her most recent, Blaze of Glory, was hailed a masterpiece. Look for her fourteenth album, Songs I Can’t Live Without, in spring 2020. Chapman’s songs have been recorded by everyone from Emmylou Harris and Joe Cocker to Irma Thomas and Jimmy Buffett. In 2010, Chapman landed her first movie role, playing Gwyneth Paltrow’s road manager in Country Strong. During filming, her musical Good Ol’ Girls (adapted from the fiction of Lee Smith and Jill McCorkle, featuring songs by Matraca Berg and Marshall) opened off-Broadway. That fall, Chapman simultaneously released a book (They Came to Nashville) and CD (Big Lonesome). They Came to Nashville was nominated for the 2011 SIBA Book Award for nonfiction, and the Philadelphia Inquirer named Big Lonesome “Best Country/Roots Album of 2010.” Of her three rockin’ albums for Epic, the Al Kooper-produced Jaded Virgin was voted Record of the Year (1978) by Stereo Review. Her album, It’s About Time… (Island, 1995), recorded live at the Tennessee State Prison for Women, drew rave reviews from Time, USA Today and the Village Voice. Chapman’s first book, Goodbye, Little Rock and Roller (St. Martin’s Press) was a SIBA bestseller, 2004 SIBA Book Award finalist, and one of three finalists for the Southern Book Critics Circle Award. The book is now in its third printing. Since Country Strong, Chapman continues to land film roles. In Mississippi Grind (2015) she plays the blues-singing mother of a drifter-gambler played by Ryan Reynolds. In Lovesong, which opened to rave reviews at 2016 Sundance Film Festival, she plays the mother of the groom (Ryan Eggold) opposite Rosanna Arquette’s mother of the bride. Most recently, in Novitiate, which opened to rave reviews at the 2017 Sundance Film Festival, she plays a nun who loses her mind. Marshall is a contributing editor to Garden & Gun and Nashville Arts Magazine. She’s also written for The Oxford American, Southern Living, W, Performing Songwriter, and The Bob Edwards Show (Sirius/XM). “But music,” she says, “is my first and last love.”