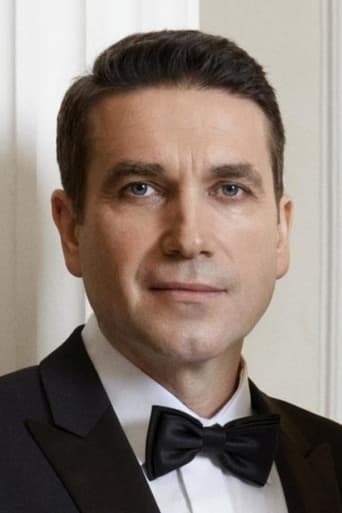 Marcin Dorociński (Polish pronunciation: [ˈmart͡ɕin dɔrɔt͡ɕij̃skʲi]; born June 22, 1973) is a Polish film, television and stage actor. He is widely regarded as one of the most talented and respected Polish actors and is well known for his portrayals of conflicted, troubled characters as well as for his debonair leading man roles, handsome, virile, charismatic and charming. Dorociński is also renowned for his association with independent movies. He gained critical acclaim in the early 2000s, culminating in his Zbyszek Cybulski's Award for Best Young Polish Actor (2005), and Polish Eagles nomination for Best Actor (2008), followed by Golden Lions Award as best supporting actor for ‘Reverse’, and best actor in a leading role for ‘Rose’. In 2020, he joined the cast of the Netflix drama miniseries ‘The Queen's Gambit’ starring Anya Taylor-Joy. Dorociński played Vasily Borgov, a Russian chess master who faces the challenge of playing against the series' protagonist. Dorociński keeps low profile, focusing on his family: wife and three children. He is an avid U2 and Red Hot Chili Peppers fan, enjoys triathlon, car and motor racing, and walking his dog. He also actively works to protect the environment and fights for animal rights.