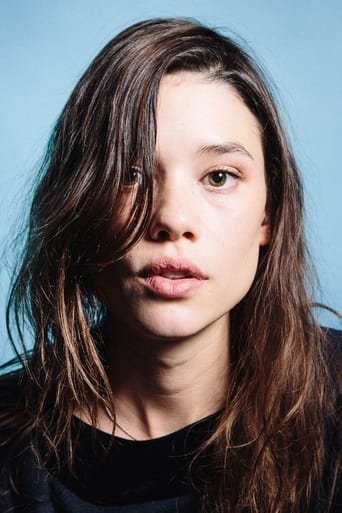 Àstrid Bergès-Frisbey (born 26 May 1986) is a French-Spanish actress and model. She is best known for playing Suzanne in The Sea Wall, the mermaid Syrena in Pirates of the Caribbean: On Stranger Tides and Sofi in I Origins. She is the recipient of the Prix Suzanne Bianchetti in 2009 and the Trophée Chopard Award for Female Revelation of the Year at the 2011 Cannes Film Festival. Description above from the Wikipedia article Àstrid Bergès-Frisbey, licensed under CC-BY-SA, full list of contributors on Wikipedia.